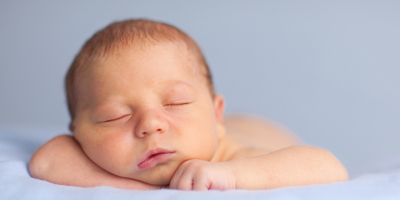 Jack and Sophie were the most popular baby names in 2012, National Records of Scotland announced today.

New data shows Jack remains the top boys’ name with Lewis in second place – both for a fifth consecutive year – and Sophie is the most popular girls’ name for the eighth year in a row.

Between them, Jack and Lewis have been the top two boys’ names for the past 14 consecutive years. Jack has been number one (with Lewis second) in 10 of those years, and Lewis has been top (with Jack second) for the other four.

Riley is the only new entrant to the boys' top ten, rising 11 places to third. James, Logan and Daniel are fourth, fifth and sixth, respectively. Ethan, Harry, Alexander and Oliver make up the rest of the boys' top ten.

Max, Tyler, Alfie, Mason and Liam have moved into the top 20. Those falling down the ranking include Ryan, Cameron, Matthew, Aiden and Jayden.

Parents chose almost 7,400 different first forenames for their children and nearly 4,800 of these were unique.

Big climbers in the 2012 baby name charts include:

The full publication, Babies' First Names 2012, is available on the NRS website