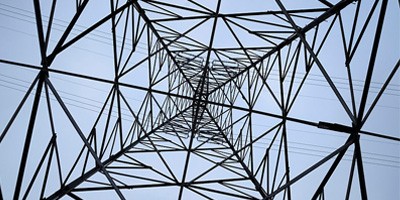 On 3 January 2014 NRS will make available around 750 government files which would previously have remained closed for 30 years.

We continue the process of releasing files up to 15 years earlier than was previously the case following Scottish Ministers' decision to reduce restrictions on 'historical' records in 2009. This January’s file release follows earlier release exercises which started in September 2009. Since that year, we have released almost 13,000 files under this government  initiative, covering the period 1979 to 1997.

The most recent files released date from 1998. They include information about  proposals for the Scotland Act, which set up a devolved Scottish Parliament following the Devolution Referendum that was held the previous year. Other files cover topics as diverse as the introduction of the ‘Higher Still’ exams, rural development in Scotland, concerns over the use of the  vaccine for children, and proposals to improve civil aviation, in particular transport links from Edinburgh Airport to the Scottish Parliament. Files from earlier years are also included in this year's release. They include subjects such as the privatisation of the coal and electricity industries in Scotland during the 1980s and 1990s.

The annual file releases are for ‘closed’ files which were transferred to NRS before Freedom of Information (FOI) legislation came into force in 2005. Since then, NRS has received many government files which are already open to public inspection, including files from the current release year of 1998. Details of open files can be found by searching the NRS on-line catalogue, and these files will complement many of those on the current release list.

Please note that you will need a current reader’s ticket to see files in our search room. You can see how to obtain a reader’s ticket, and what preparations to make, on our preparing to visit page.

The list of files released in 2014 can be viewed in PDF or Rich Text Format. The list indicates which files will be available on Friday 3rd January, and which require pre-ordering.