Scottish electorate shows an increase in 2019

Scottish electorate shows an increase in 2019 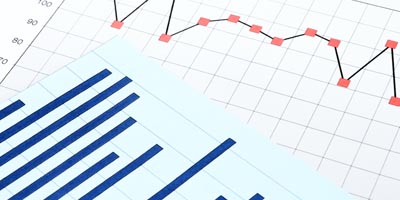 The number of people registered to vote in parliamentary and local elections in Scotland increased in 2019, according to figures published today by National Records of Scotland. This follows a slight decrease in the previous year. The latest increase is seen for both the UK Parliament electorate and for the Scottish Parliament and Local Government electorate.

In addition to the electorate figures covered by these statistics, later voter registrations for the General Election held on 12 December provided an uplift to the total number of UK Parliament electors in Scotland, bringing the total on election day up to 4,053,100. This was 127,300 (3.2%) higher than the number of registered electors at the previous December.

The publication Electoral Statistics - Scotland 1st December 2019 and an infographic summary is available on this website.