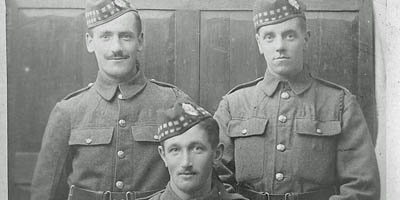 To mark the 100th anniversary of the Battle of the Somme, a special feature highlights the stories of two of the thousands of Scots soldiers who perished on 1 July 1916, the first day of the battle.

The mass offensive by British, French and allied forces against the German armies began with the heaviest losses ever experienced by the British Army on a single day: over 20,000 killed or missing, 35,000 wounded, and almost 600 prisoners. 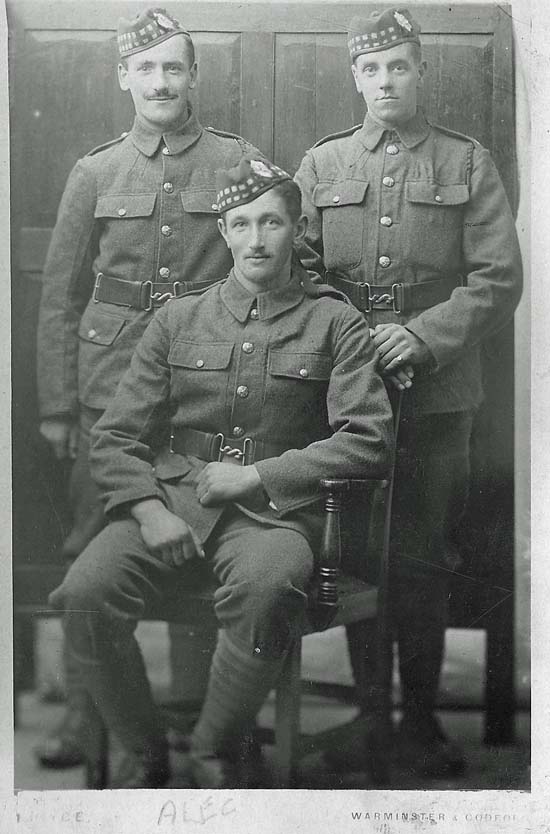 Through the unique series of Soldiers’ Wills and other records in National Records of Scotland, we investigate the contrasting lives of Hew Edwards Browne and James Lundie, both privates in the 15th Battalion, The Royal Scots. By the evening of  3 July their battalion had lost 638 officers and men killed, wounded or missing.

Other soldiers who died on the first day of the Somme, including Eugene Bourdon, a French architect who returned home to fight, are the subject of a second commemorative feature. We explore what can be learned from the separate series of Wills & Testaments and other records in ScotlandsPeople. 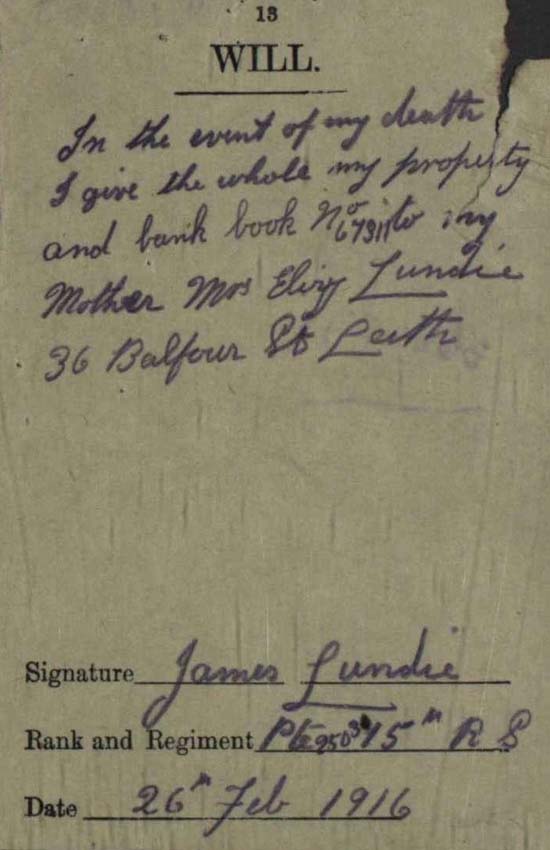 “These personal documents are powerful evidence of the sacrifice made by thousands of Scots soldiers during the Battle of the Somme. Their stories and the experiences of their families and loved ones deserve to be told.”

“We are privileged to be able to mark the centenary of the Battle of the Somme by highlighting some of the countless stories of the service and sacrifice of Scottish soldiers during the First World War. National Records of Scotland holds a wealth of archives and records which help us understand the enormous impact the First World War had on the people of Scotland.”

Read our other features about the First World War.