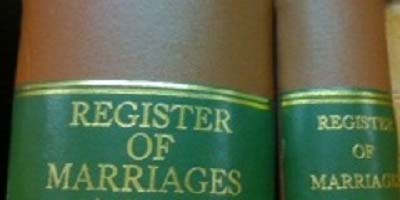 “The Scottish Government announced on Monday 13 October 2014 plans for commencing most of the rest of the Marriage and Civil Partnership (Scotland) Act 2014 (including same sex marriage; changing existing Scottish civil partnerships to marriage and the provisions on gender recognition).  The “go live” date will be 16 December.   This means that:

All this is subject to Parliamentary approval of an Order under the section 104 of the Scotland Act 1998 at the UK Parliament and the associated Scottish Statutory Instrument at the Scottish Parliament.”